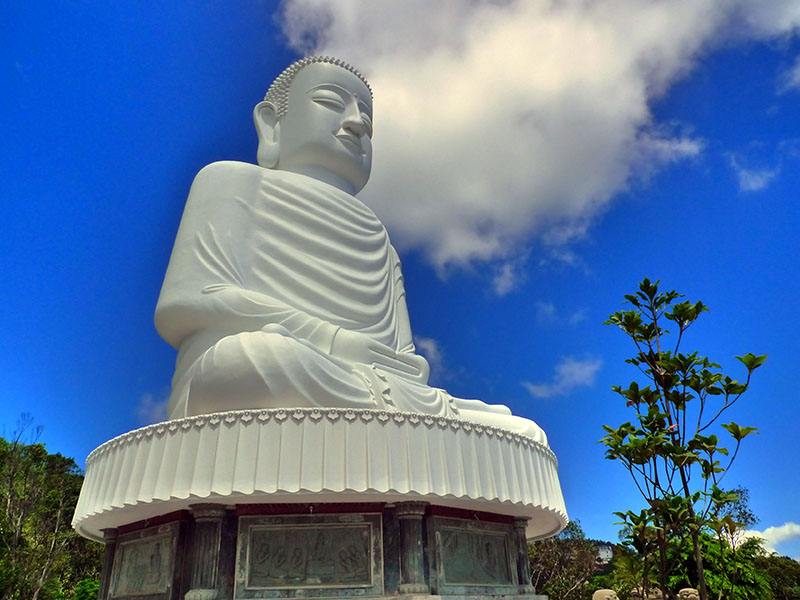 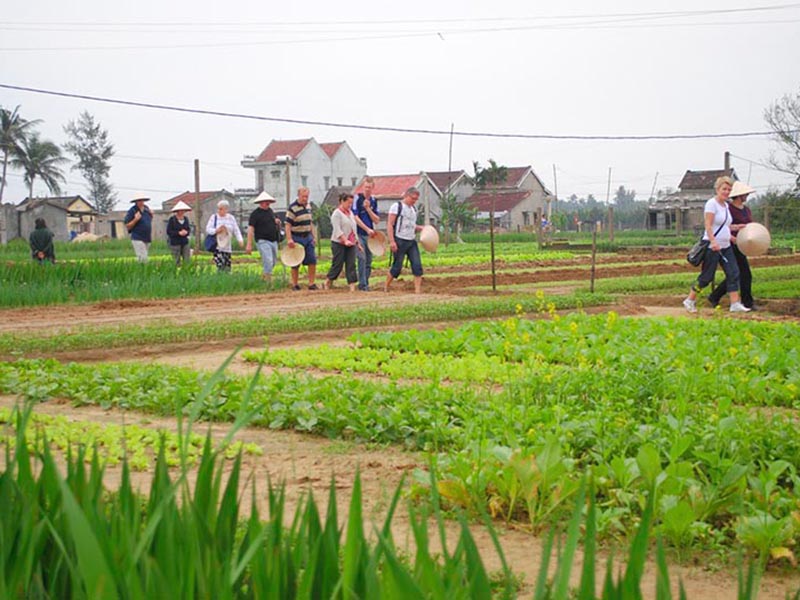 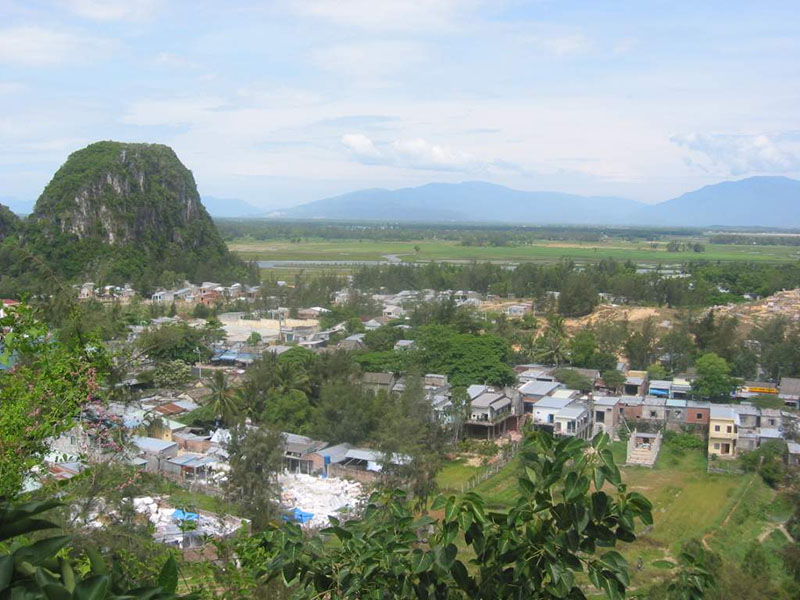 Hue is the home of several wonderfully interesting world heritage listed sites and the area has a lot to offer visitors. Hue is the ancient capital of Vietnam and although many historical sites were damaged in the recent war with America it is still a fascinating place.

You will be met on arrival at the airport, train or bus station in Hue and taken you to your hotel.

0900h: Your day of discovering the wonders of Hue will begin when your English speaking meets you at the Hotel.

As part of your Hue city tour you will visit the impressive complex of the Imperial Citadel. Built in the 19th Century and surrounded by high stone walls and moat, the Citadel was once the exclusive home of the Nguyen Imperial Family. It is similar to the famous Forbidden City in Beijing and is not to be missed.

1200h: A delicious set menu lunch will be served at a local restaurant and after lunch you will take a cruise on the famous Perfume River and visit Tu Duc and Bao Dai tombs.

Bao-Dai, the last Vietnamese Emperor of the Nguyen Dynasty, was born at Hue in 1913. The Nguyen Dynasty, which ruled the Vietnamese people during the 19th and first half of the 20th century (1802-1945). On August 25 1945, Bao-Dai abdicated when the communist Viet-Minh seized power. He then lived in exile in Hong Kong until he returned as Chief of State, with the support of the French in 1949.

Return to your hotel at approximately 1500h.

0700h: Your guide will meet you at the hotel and travel with you in an air conditioned private vehicle from Hue to Hoi An driving over Hai Van pass. The scenery from the top of Hai Van pass is spectacular and offers some great photo opportunities.

You will arrive in Da Nang at approximately 1130h and after having lunch at a local restaurant you will visit the Cham Sculpture Museum. Next stop will be at the Marble Mountains and Non Nuoc village where you will ride the new twin glass elevators to the main area for a visit before continuing onto Hoi An.

1600h: After checking into your hotel and having a short rest, your guide will meet you and take you on a short introduction tour of some tailor and shoe shops in Hoi An.

1830h: Dinner will be provided for you at a restaurant in Hoi An before you return to your hotel.

0900h: Your guide will meet you at your hotel and take you on a two hour walking tour of Hoi An Old Town. Famous for it’s quant mixture of Chinese, Japanese and European architecture, the old town was listed as a UNESCO World Heritage site in 1999. You will visit, the Japanese bridge built in the 16th century and famous for being the only covered bridge known to incorporate a Buddhist pagoda, the 200 year old Tan Ky house, museum of trade ceramics and several other historical sites.

You will then have free time to continue exploring the old town or continue shopping for those special items.

1600h: A taxi will come to pick you up at your hotel and take you to a nearby spa where you can select a 90min treatment from your package.

1730h: Taxi will take you back to your hotel where you can enjoy free time in the evening to relax or walk through old town at night.

0830h: Start from your hotel and travel 50km from Hoi An to My Son holy land in a private air conditioned vehicle with your guide. My Son was a major religious site for the people of the ancient Champa Kingdom which flourished between the 4th and 13th centuries The Champa people ruled Central Vietnam until it was finally annexed by the Vietnamese in the 19th Century.

The Champa King lived in the political capital of Tra Kieu (whose commercial capital was the port of Hoi An) and so the My Son complex became the most important temples of the Champa Kingdom. Bricks were used to build the temples without the aid of mortar and sculptures of gods, priests, animals, and scenes of mythical battles adorned the walls. The temples were places of worship to the Hindu God Vishnu.

My Son was designated a UNESCO World Heritage Site in 1999.

After exploring the ruins and history of My Son and viewing a short traditional Champa Peoples music concert, you will start your journey back to Hoi An arriving at approximately 1230h.

The afternoon is yours to relax or try on the new clothes you have had made or quickly order some more.

1600h: A taxi will come to pick you up at your hotel and take you to a nearby spa where you can select an additional 90min treatment from your package.

Free day for you to finish your shopping or try on the new clothes you have had made. After you have checked out of your hotel we will transport you to the airport or train station where your time with us will sadly come to an end. 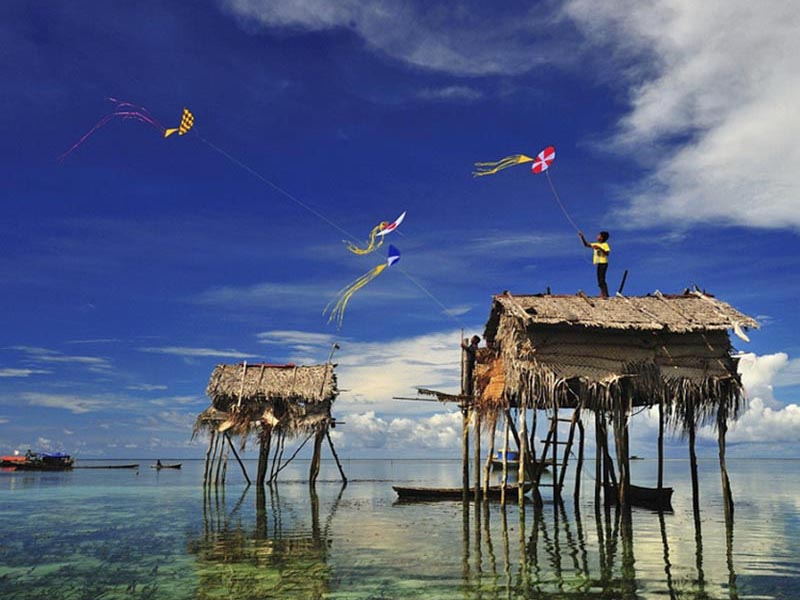 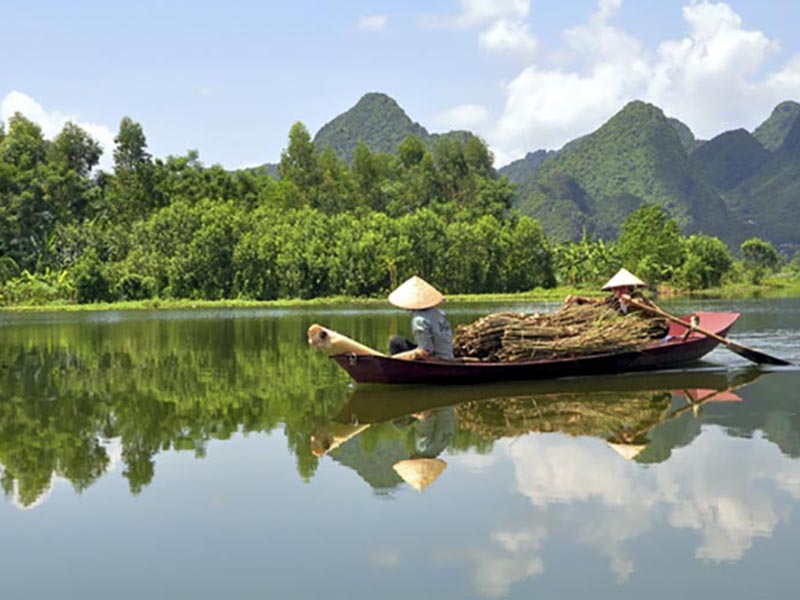 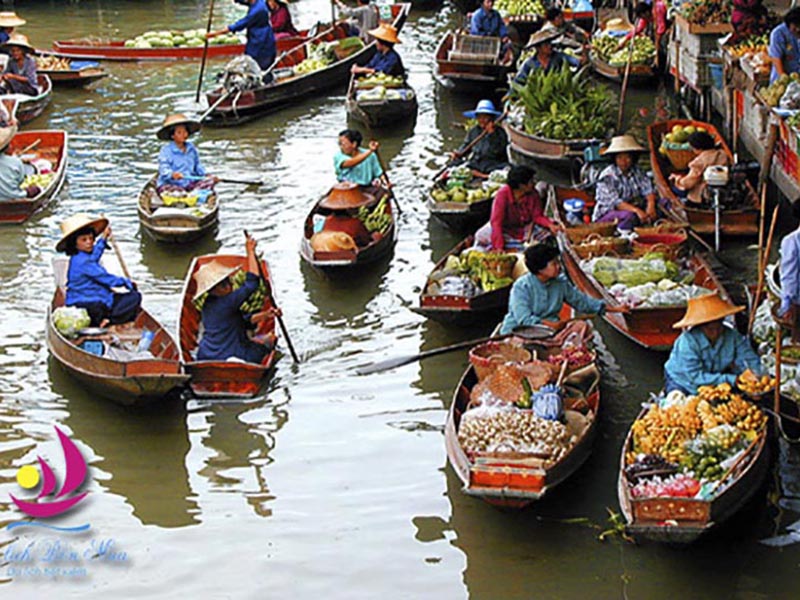